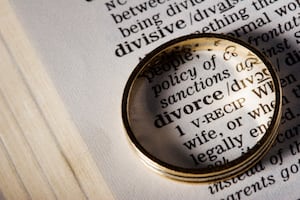 The ins and outs of serving the Petition can be complicated. With The Goodman Law Firm, they don’t have to be. Contact us today for a consultation regarding your legal situation.

** There are other ways for the Petitioner to have the Respondent served. These three ways, however, are the most common.